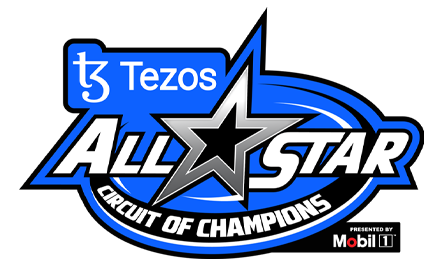 ALL STAR CIRCUIT OF CHAMPIONS

The Greatest Show on Dirt.

Event Classes
410 Sprints - Winged: All Star Circuit of Champions
This Friday, the nationally touring professional  Sprint Car drivers of the "All-Star Circuit of Champions" invade Sarver, Pa for the first of only two visits in 2022.  Owned by NASCAR Champion Tony Stewart, the All-Stars organization was the first Sprint Car touring series in America, when it launched in 1970.  The Lernerville Sprint Car superstars are eager to defend their "home turf" as several drivers from the region have defeated the All-Stars in the past.  Veteran Bob Felmlee and Brandon "The Wheelman" Matus are among the Western PA aces to have found victory lane with the All-Star tour.  Former Lernerville Champion Tim Shaffer, "The Steel City Outlaw," will be in action - he is also a many time national champion of the All-Star Circuit.  Also in action Friday night will be the Millerstown Pic-A-Part Pro Stocks and the first visit of the RUSH Sportsman Modifieds for 2022. Gates open at 5pm, with race time at 7:30pm. General Admission tickets are just $25 and Pit Passes are $40.

***EVENT, DATE AND TIMES ARE SUBJECT TO CHANGE. NO REFUNDS OR EXCHANGES***

There are no products listed under this category.